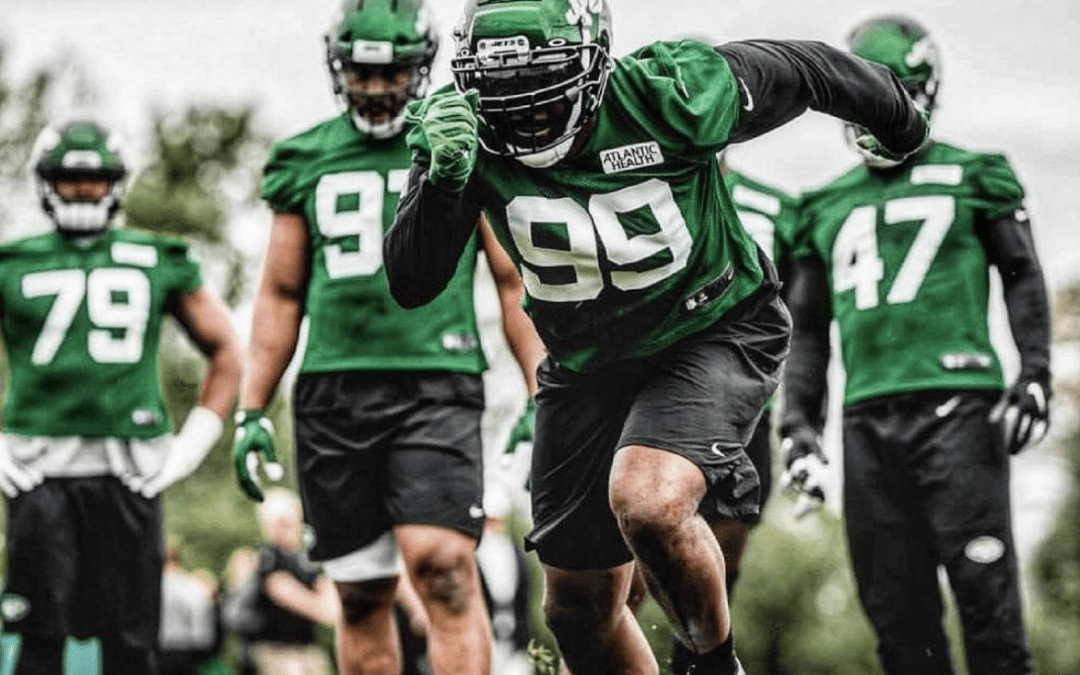 Vinny Curry, a ninth year defensive lineman in the National Football League and member of the New York Jets, has signed with ProVantage Solutions LLC.

“We are very excited to have Vinny Curry join the ProVantage Family. As a former NFL athlete, providing service to another player and brother brings more meaning to me. This signing of Vinny Curry will be the gate for other players to see that there is so much out there during football and after. It starts now and you have to buy into the plan. Our clients have our best interest immediately before our services to make sure that they are willing and comfortable to do the things that will mold a plan for their future. It’s never too early and too late, start today to create a solid foundation for your future with ProVantage Solutions.” – Trent Cole

Following Curry’s impressive career at Marshall University, where as a senior he ranked sixth in the nation in sacks and second in the nation in forced fumbles, he was selected with the 59th overall pick in the 2012 NFL draft by the Philadelphia Eagles. Prior to his signing with the New York Jets, Curry spent the majority of his career with the Eagles as well as one season with the Tampa Bay Buccaneers. This next chapter with the Jets gives him the opportunity to build upon his already accomplished NFL career.

Curry played a significant role during his time with the Philadelphia Eagles including an extremely productive 2014 season in which he was second on the team in sacks with a total of nine on the season. In 2017, Curry helped the Eagles lift the coveted Lombardi trophy with a four tackle performance in their Super Bowl LII victory over the New England Patriots.

“I’m at loss of words for how excited I am to work with ProVantage. Trent (Cole) has been a brother to me and as soon as I was drafted into the league with the Eagles, he took me under his wing. There is no better person I’d feel qualified for this job than Trent. It is already clear that my goals and best interests are going to be paramount with ProVantage and I can look forward to reaching all of them.” -Vinny Curry