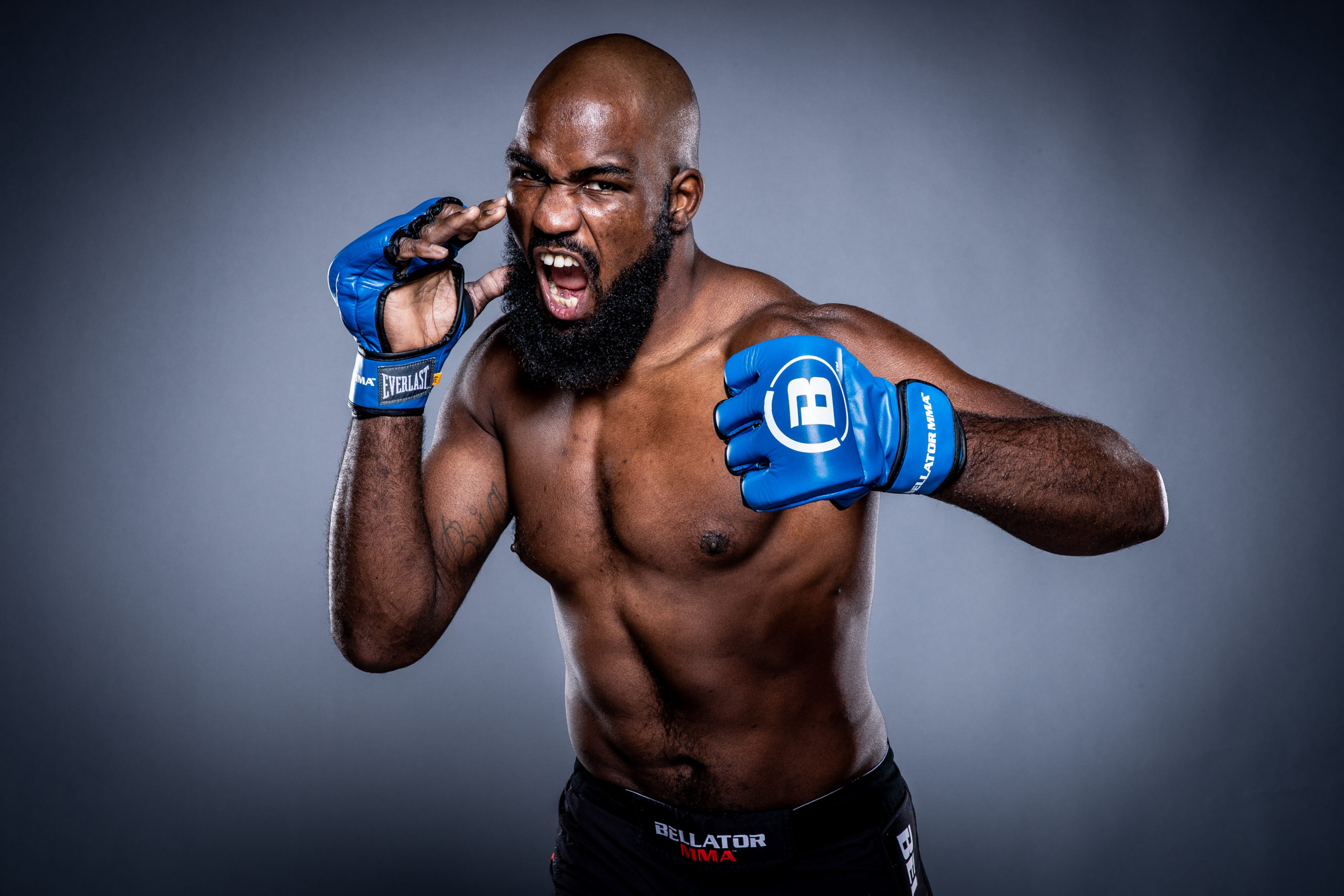 “We are excited to have Corey in our family,” said ProVantage Solutions co-founder Michael Colleluori. “We believe his best days are ahead of him and with one more victory in the octagon could land him a title shot.  His career in mma is a true testament to his character. He’s a grinder, a family man and truly understands the opportunity at hand. We will leverage his platform to maximize revenue in and out of the ring.”

After winning The Ultimate Fighter, competing for nearly seven years in the UFC and ranking as high as fourth in the light heavyweight division, Anderson was granted his release by the UFC to pursue the next chapter in his fighting career with Bellator. This move has made him an instant contender for the light heavyweight title.

In his Bellator debut fight on November 5, 2020, Anderson destroyed combat sports veteran Melvin Manhoef via TKO at 2:34 of the second round in the main event of Bellator 251.  It was this performance that may give birth to a title shot against light heavyweight champion, Vadim Nemkov.

“With my transition over to Bellator, I have my eyes on the prize and the best part yet is I can bring sponsors back into the conversation,” Anderson said. “With that, I felt it was important to team up with ProVantage Solutions to help facilitate this. I have an incredible platform for brands. When I walk out to the octagon, millions of people are watching. I’m still hungry and have a lot of work to do as my goal is to be the CHAMP!”

Anderson hopes to have his next fight scheduled by the end of quarter 1 of 2021. If interested in sponsoring Corey Anderson, please email Michael Colleluori at Michael@ProvantageSolutions.com